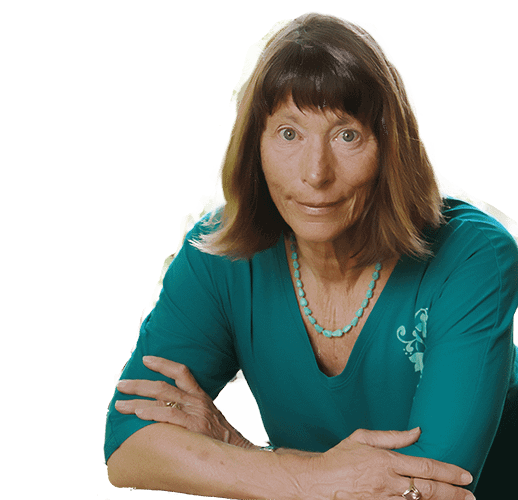 Attunement to the Light through Love and Spirit

THE STORY OF SHINING HAND

WELCOME TO SHINING HAND.COM! In my autobiography The Magic of Dreams and Spirit Guides, I tell the story behind the name “Shining Hand”. As I relate in that book, I was guided to move through a series of dreams from my home in Florida to a small community in Oregon that I had never heard of.

After following my dreams and settling into my new home, I sought guidance for the purpose of my move in a reading with Al Miner, a psychic who channels Lama Sing. Lama Sing told me that in a previous lifetime as a medicine woman in a somewhat nomadic tribe, I had often wintered in the area.

The name that I was given in that incarnation was “Shining Hand”, as Lama Sing said, “obviously implying some power in the hand or hands that is to do with healing and healing works, indeed a name of some considerable honor.”

As I tell in Circle of Teran, the sequel to The Magic of Dreams and Spirit Guides, my husband and I later named our ranch in Oregon Shining Hand Ranch to honor that lifetime as well as to honor his skill and profession as a hand surgeon. I have published most of my books through my independent press which I have named Shining Hand Press.